This trailer is from a 93 minute feature film from Terry Black, now in post production.

You can listen to this sample from one of our film-score recording sessions while viewing the paintings below. 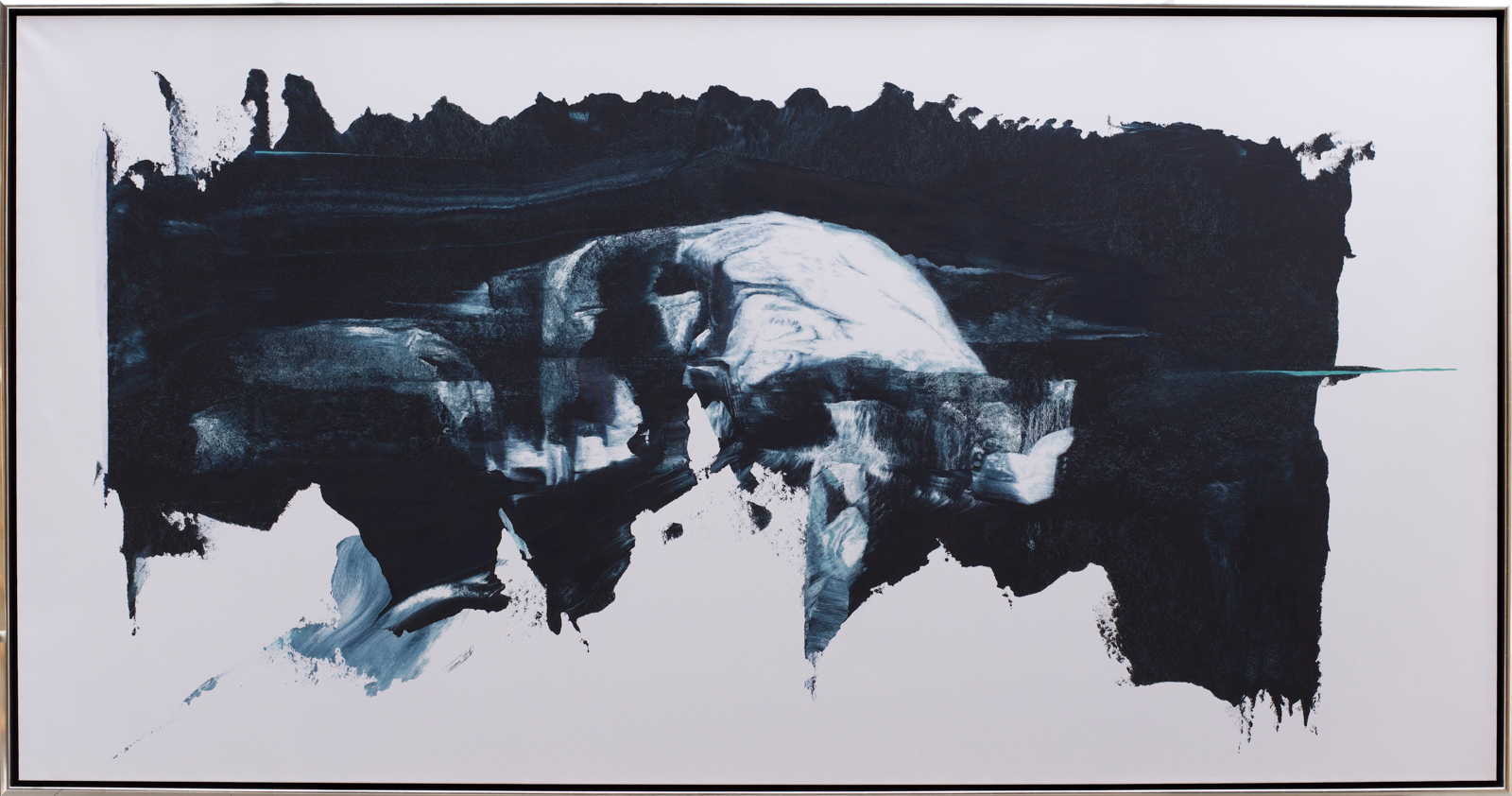 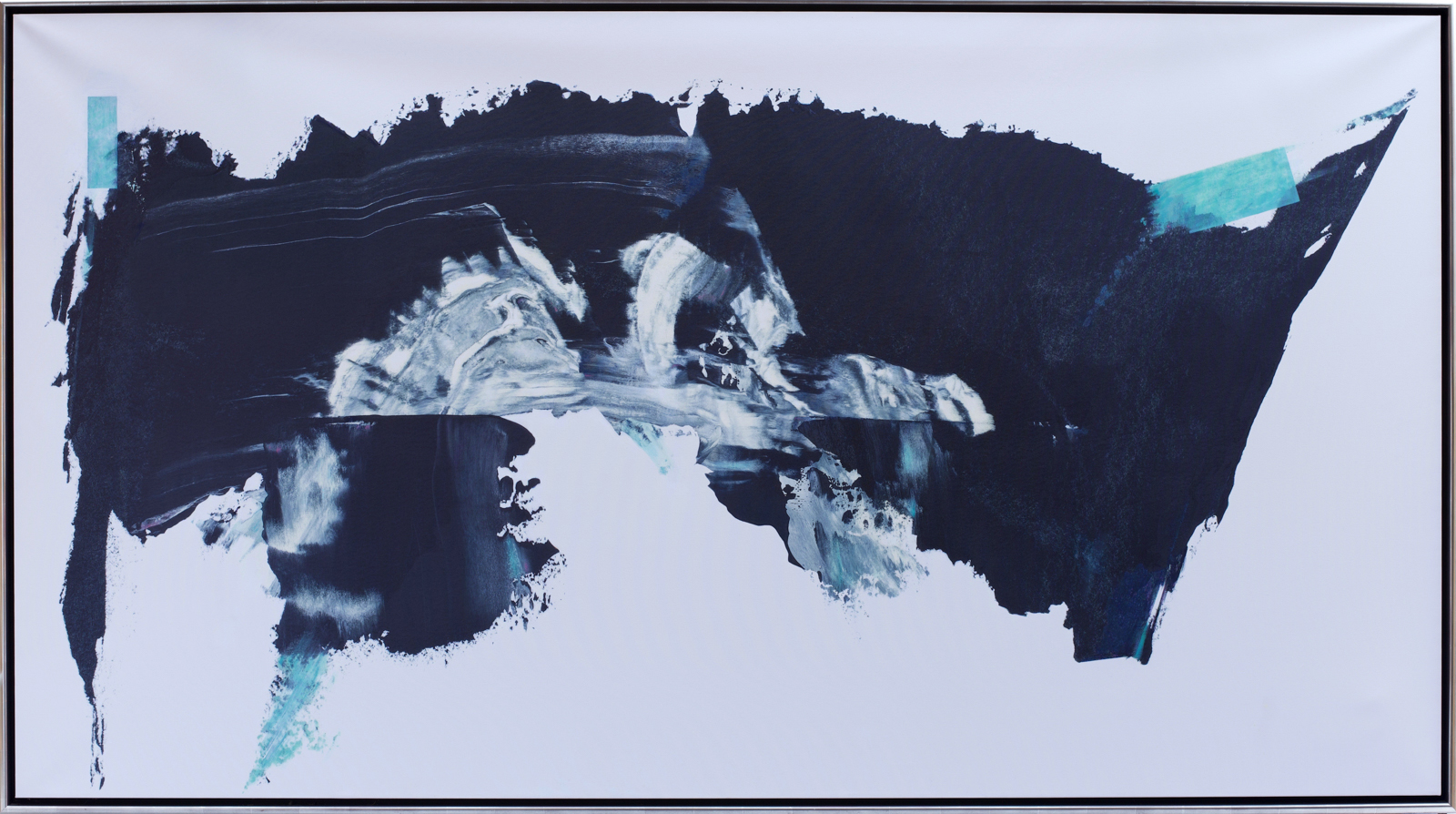 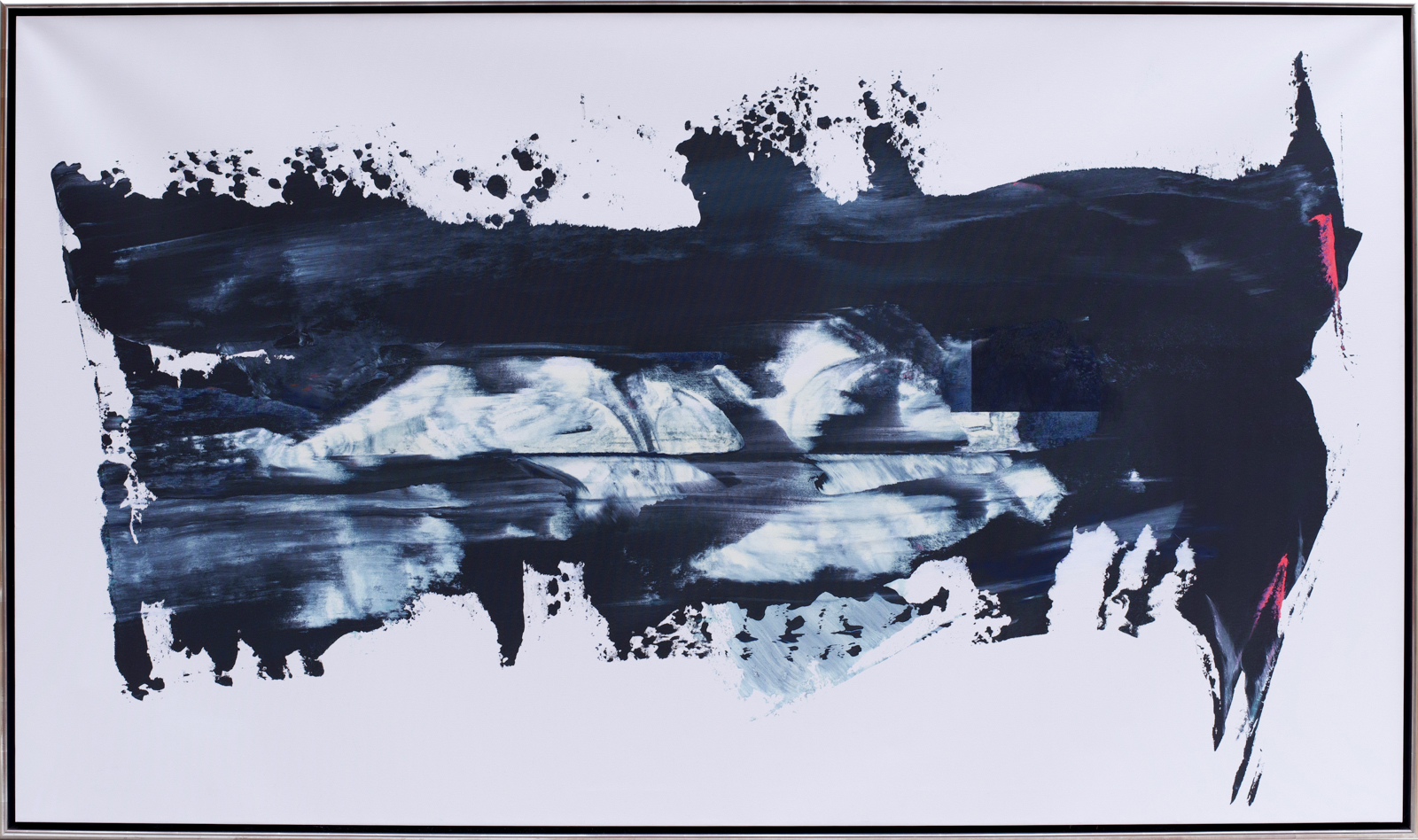 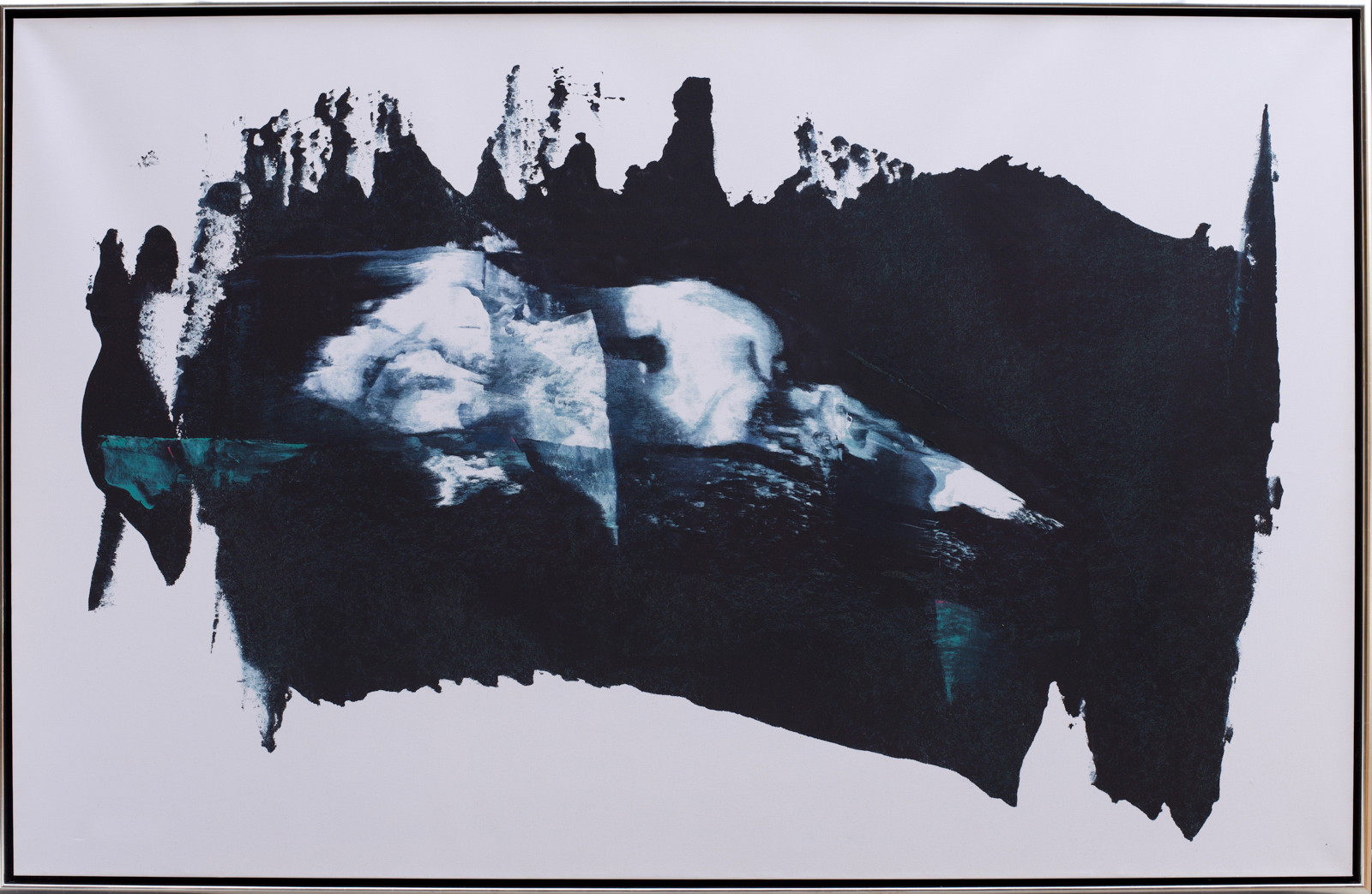 FILM:
The former Chairman of the Toronto International Film Festival, Allen Karp, said, “This is not an art film, this is film as art. Terry Black is creating a whole new genre”.

From the beginning, four decades ago, pricing patterns for Black’s paintings were established by a Governor of the Toronto Stock Exchange and a Bay Street investor, both art collectors. Every painting has sold.

His work is owned by collections on four continents. As a result, paintings are rarely available for shows:

The book Fiery Vision Bright was produced along side a 1995 retrospective show at the University of British Columbia, in Vancouver.

Black is not represented by galleries, his paintings are purchased directly on this site or through private viewings.